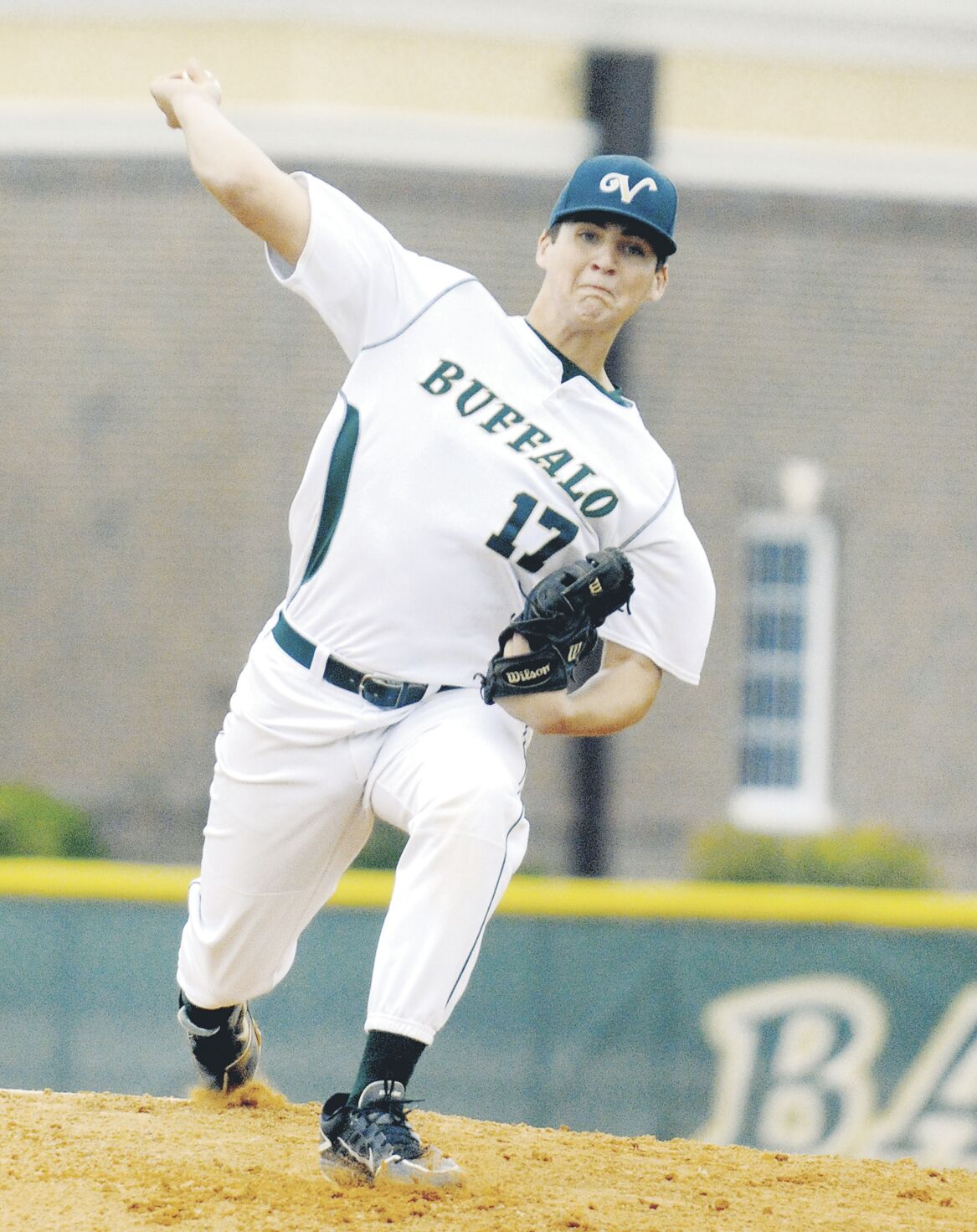 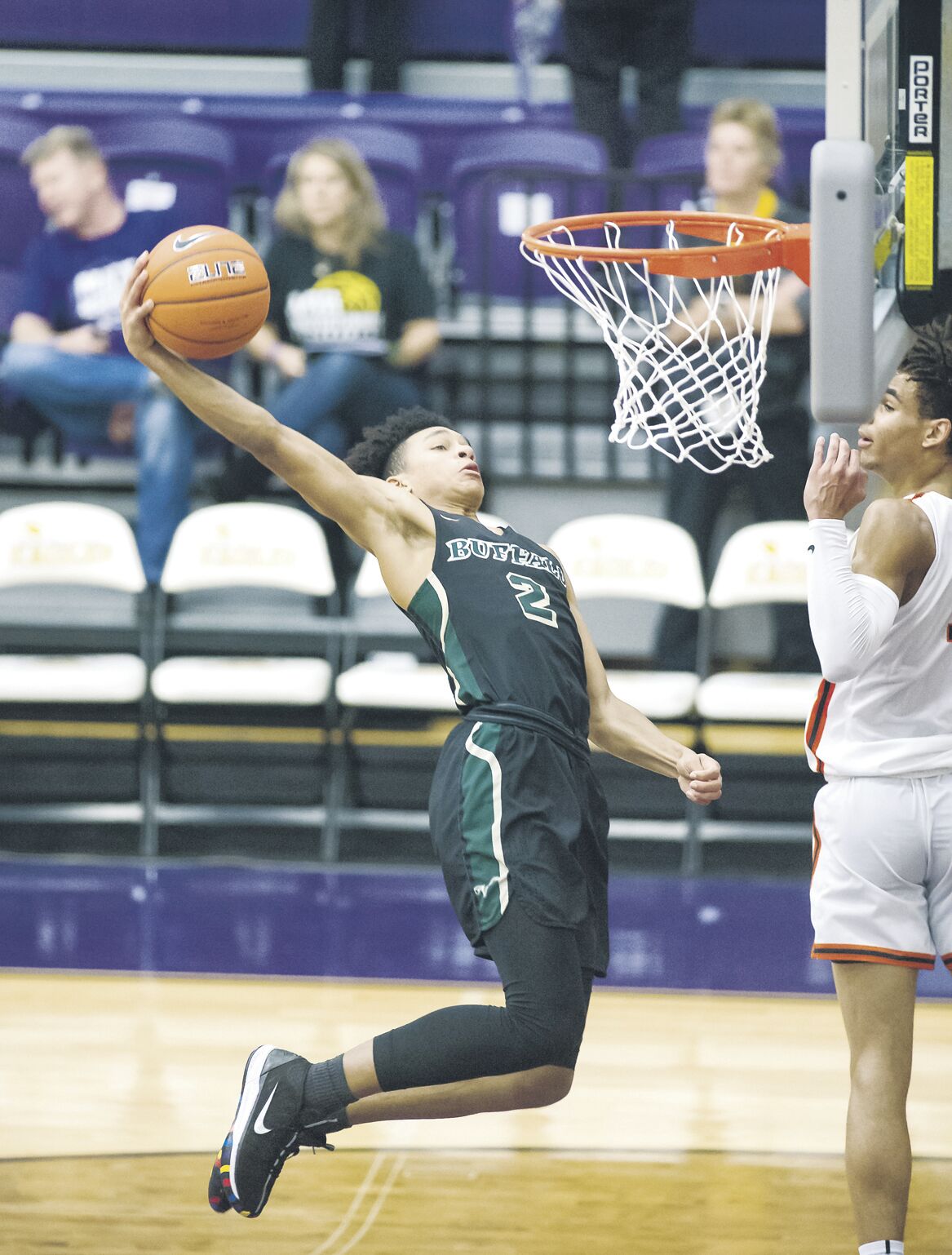 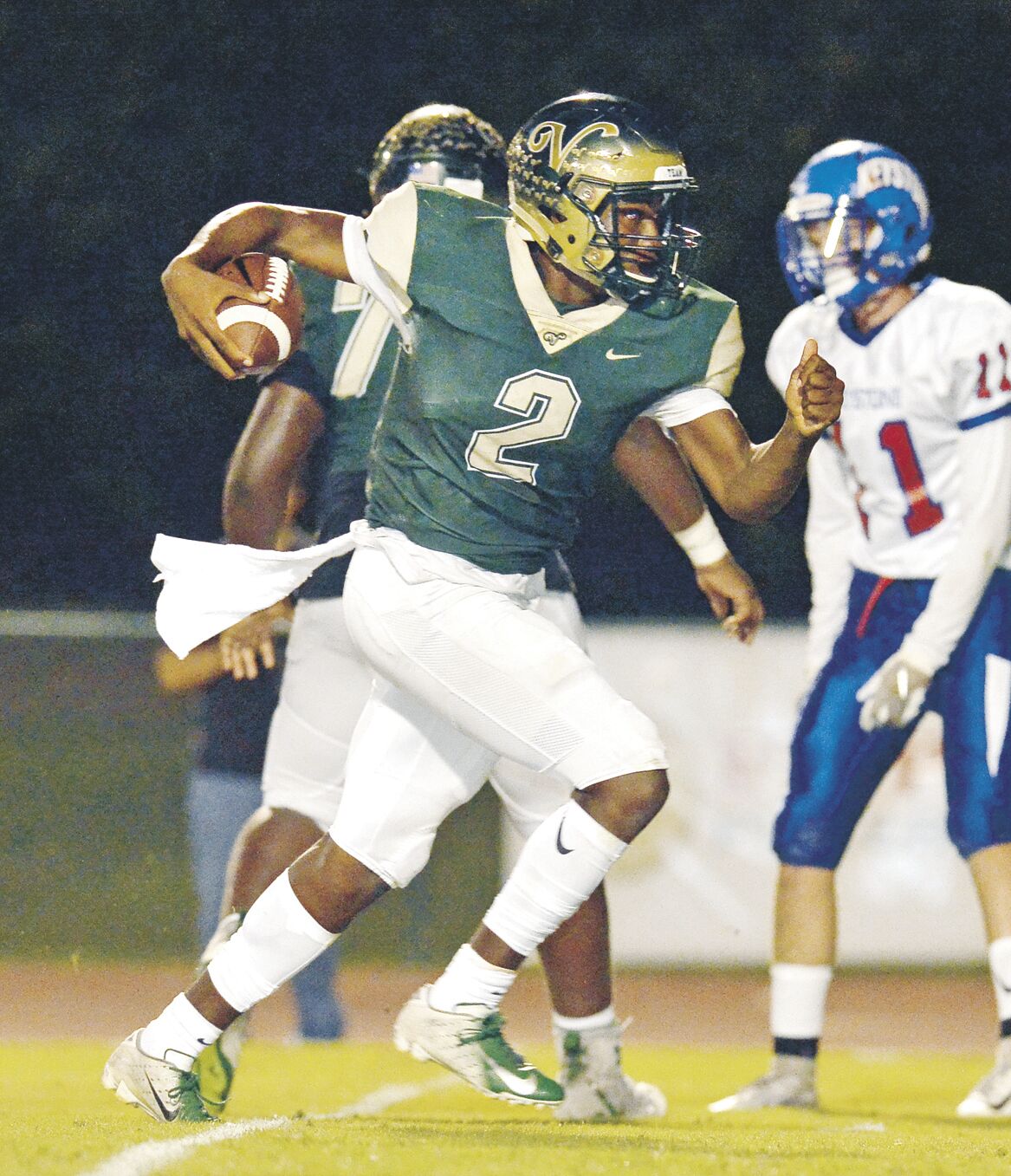 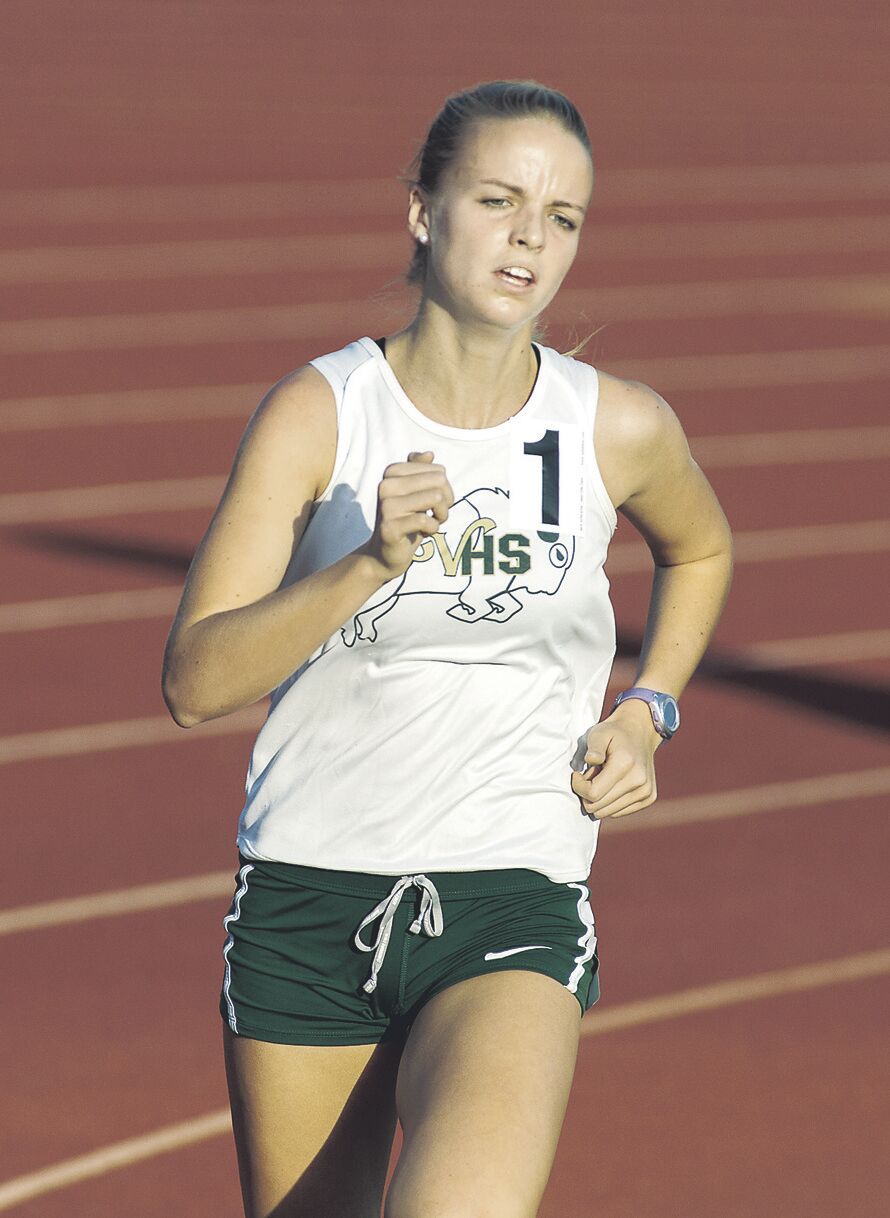 The Villages High School has a history of athletes finding success in college. Here's some who have taken the next step in their athleticism.

No matter where he’s laced up his cleats, Jack Perkins has made an impact.

A 2015 graduate of The Villages High School, Perkins dominated on the mound for three years at the collegiate level, before ultimately becoming the first former Buffalo athlete to be drafted by a professional sports franchise.

And the right-handed flamethrower often credits his time in The Villages — where he tallied 278 strikeouts and won three district titles — as the starting point for his success.

“One of the biggest things I remember was just how great the competition was here, and how that made me a lot better because of it,” Perkins said. “Playing high school ball in The Villages is when I started taking it a lot more serious, playing year-round, and really started focusing on what I needed to do to get to the next level.”

That next level came calling in the form of Stetson University in DeLand, where Perkins went 19-10 in 36 career starts over three seasons — striking out 253 batters in 240 total innings pitched.

His strong performance at the collegiate level earned him a call from the Philadelphia Phillies in June 2018, when they selected Perkins in the 11th round (317th overall) in the Major League Baseball draft.

With a fastball flirting anywhere from 90-93 mph and a variety of offspeed pitches, Perkins is now staring down the High-A minor league affiliate of the Phillies in Clearwater next spring.

“The biggest piece of advice I have for any young player is maturity,” Perkins said. “The jump from level-to-level is incredible, and you have to learn to bring your best every time you step on the field.”

The kid from Gainesville is now playing major Division I college basketball in his hometown of Gainesville.

And he’s got The Villages to thank for it.

But none of it admittedly happens without the place he’s most beloved as his second home.

“It’s a crazy feeling knowing the support I have from The Villages and the family I made in the four years there,” Mann said. “I could’ve gone to other places — I could’ve played out my high school career someplace else — but I didn’t because this became a second home to me. And it always will be because I wouldn’t have become who I am without it.”

Who Mann became is the all-time leading scorer — and owner of several other records — in Buffalo program history, while also earning the distinction of being selected to the McDonald’s All-American Game in March 2019.

Mann chose his hometown Gators over the likes of North Carolina, Kansas and dozens of other major Division I programs, while helping lay the path for future VHS hoopers to follow.

“Our program is built off working hard, serving others and having fun … there’s not a player that’s ever been a symbol of that more than Tre,” VHS head coach Colt McDowell said of Mann. “I’m just eternally grateful that he was a part of our program for four years, and I hope our younger guys have taken notes on what players like him have been about.”

If you live near The Villages High School, odds are you’ve witnessed the blueprint to Rebecca Clark’s success firsthand.

The former VHS track and cross country star left her footprints all across nearby neighborhoods, honing her elite running craft with miles upon miles laid down on local streets.

All the hard work paid off to the tune of the most individual state-level event appearances for any athlete in Buffalo athletics history, as Clark qualified for both the state track and field and state cross country meets every year from 2014-19.

“I never take anything for granted,” Clark said. “There’s a lot of hard work that goes into this sport — a lot of work that maybe people don’t ever get to see — and that really makes you appreciate what you’re able to accomplish.”

Clark was able to accomplish a whole lot during her tenure in a VHS uniform, including setting the top nationwide time in the 3,200-meter run during her senior year at the FSU Relays in Tallahassee.

That feat was a preview of what was to come for the Seminoles, who offered the 2019 VHS alum a scholarship to compete on their cross country team — ultimately helping them finish 12th at the NCAA Championships her freshman season.

“I’ve had a lot of talent in all my years of experience coaching this sport,” said VHS head track coach Ben Willis. “But to see how hard she worked everyday and for it to pay off like it did — it’s very satisfying for a coach and I’m so proud of her.”

As The Villages High School’s first major Division I football signee, Mac Harris had a trailblazing career in a Buffalo uniform.

A dual-sport athlete on both the hardwood and gridiron, it was on Friday nights beneath the lights at The H.G. Morse Range where the Class of 2020 graduate shined brightest.

Harris, who was named a team co-captain for both his junior and senior campaigns, departed The Villages as its all-time leader in 13 individual statistical categories — including total offensive yards gained and touchdowns scored.

“This place meant everything to me,” Harris said of The Villages. “It’s where I grew up and where I matured into the man I am today.”

Harris signed his national letter of intent last December to continue his studies and football career at the University of South Florida in Tampa, where he has started two games at safety as a true freshman this season.

“I’m excited to be a role model for others to do it — and others from here will do it,” Harris said. “But I don’t want kids to just be another Mac Harris. I want them to be the best player, person and student-athlete they can be themselves — and that’s what I’ll always want.”

Now in its 21st year, the great teaching and learning are constants at The Villages Charter School even at a time when many other things are d…

Richard Pettus still occasionally grabs his lunch and heads out to his favorite spot on The Villages High School’s campus. Equally soaked in s…